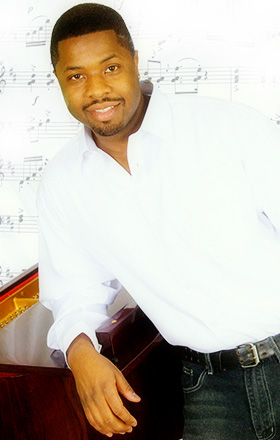 Rarely does an artist come along with the talent, passion, and insight of Dr. Everett N. Jones III. Jones, a gifted pianist, composer, and lecturer, brings a human element to traditional repertoire, uses composition to translate classical music to traditional and nontraditional audiences, and teaches the next generation of musicians the importance of appreciating and preserving history 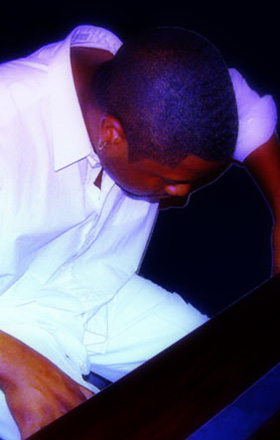 Everett continued his education at the University of Cincinnati's College-Conservatory of Music. He received a Doctor of Musical Arts Degree in piano performance with a cognate in composition, he received performing certificates from several conservatories abroad, and he has over a decade of university teaching experience.

Jones sustains an active performing career throughout the U.S. and abroad playing traditional repertoire and the music of African-American composers. One critic wrote, “Jones has a muscular percussive technique…with technique to spare, the Liszt etudes were tossed off with ease.” Jones has given solo recitals at the Kennedy Center and had his orchestral debut with the Glassboro Community Orchestra performing Grieg's Piano Concerto. More recently, Jones was a soloist with the Dayton Philharmonic Orchestra and the Mississippi Symphony. As a collaborative pianist, he has worked with many noted musicians and has performed and presented at the American Musicological Society and Music Teachers National Association Conferences.

Jones has pioneered performances of William Grant Still and George Walker at many colleges and universities. He is also a creative and passionate administrator with an expansive artistic knowledgebase and an innate aptitude for developing programs and managing projects. As the Artistic Director of the week-long William Grant Still Music Festival, he wrote and secured a grant by the National Endowment for the Arts to produce and direct concerts at the National Underground Railroad Freedom Center, the Afro-American Museum & Cultural Center, the University of Dayton, and other venues. As a leading expert on William Grant Still, Dr. Jones recently edited, performed, and recorded Piano Works for Children and the Complete Piano Works of William Grant Still — a project that has not been done before

As a piano, composition, and education laureate, some awards include: the American Society of Composers, Authors, and Publishers (ASCAP) Plus Award, First Prize winner of a National Piano Competition, an Outstanding Teachers Award, and a Faculty Merit Bonus Award. Dr. Jones’ compositions have been performed by soloists, chorus, and concert bands; his writings appear in several published articles, music journals, CD liners, and music scores; and his doctoral thesis, “Intervallic Coherence in Four Piano Sonatas by George Walker”, is the first to examine intervallic projection, set theory, and the resulting tintinnabulation

In need of a LIVE performance?

Enjoyment goes far beyond the present moment. Music moves people of all cultures. Listening to music has no intrinsic value but it can trigger such profound rewarding experiences.

Check out recent photos, videos and sound clips. We will be addding fresh media throughout the season, so check back often. 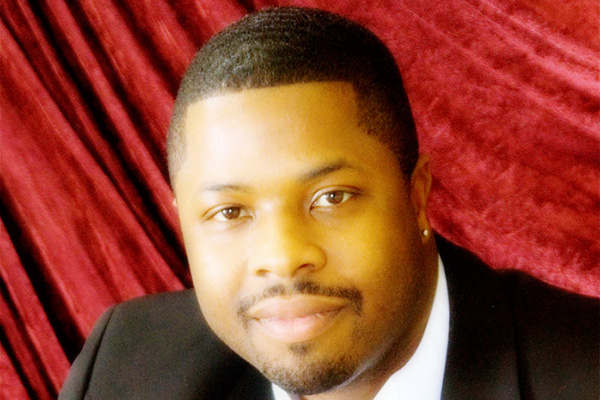 Jones sustains an active performing career throughout the U.S. and abroad playing traditional repertoire and the music of African-American composers. 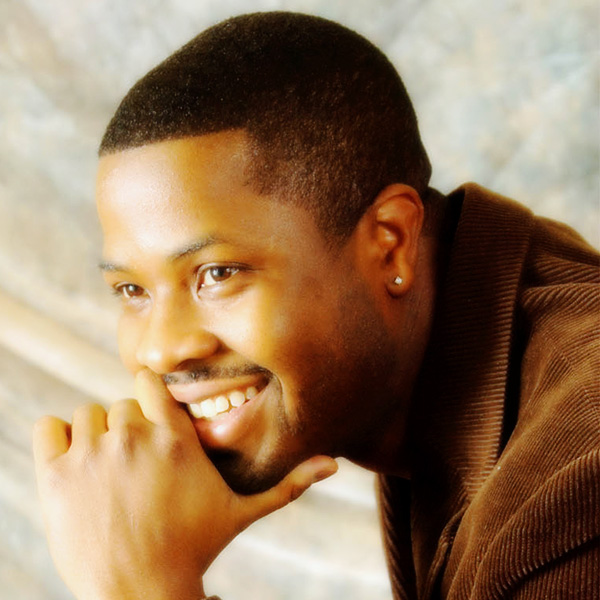 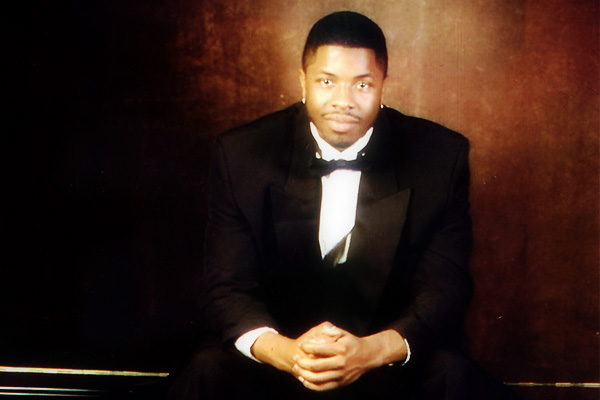 Jones has a muscular percussive technique…with technique to spare, the Liszt etudes were tossed of with ease.

Jones set the tone with his fluid style pouring out the complex rhythms and ornamentations in the Dayton Philharmonic debut performance of Kaintuck', a poem for piano and orchestra...

Jones has a natural uncomplicated way of making music…it's called talent, you don't have to contrive it.

"His music is really wonderful. I don't always clap, but when I do, it's because of outstanding work. Best Music Ever!"

"I just can't get enough. Dude, your stuff is the bomb!"

"Dr. Jones impressed me on multiple levels. I was amazed at the quality of his music. Keep up the good work."

Don't be shy. Send us a message and we will respond to you as soon as possible. We look forward to receiving your inquiry.